Back to Resources Books 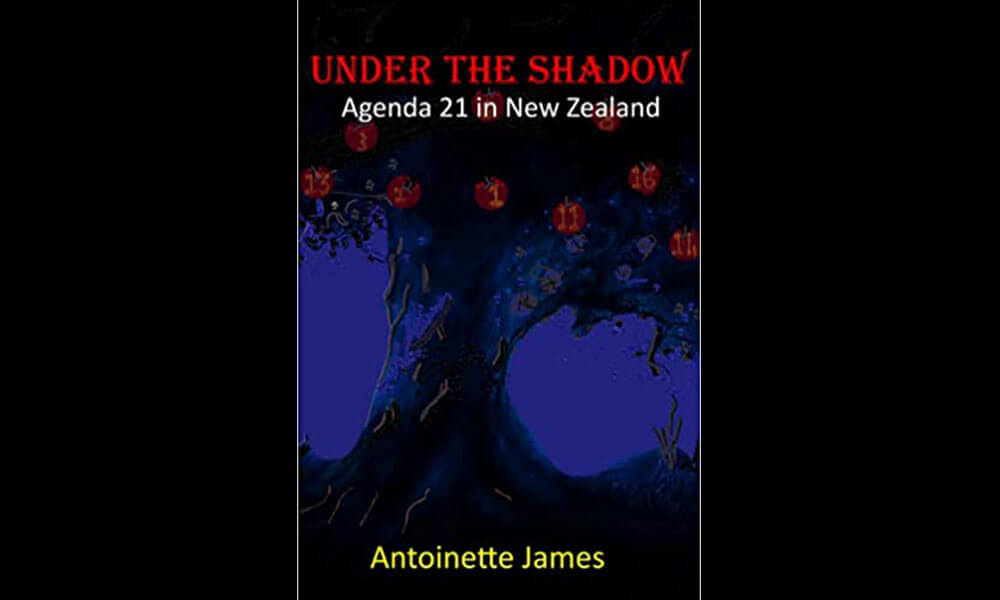 UNDER THE SHADOW: Agenda 21 in New Zealand

The United Nations Agenda 21 document and program is grossly misunderstood due to corrupt governments couching it in secrecy and word trickery.

There is a time to stop the march to UN dictatorship, but action is needed now.

UNDER THE SHADOW  tools the reader with information, as it fills in the gaps and joins the dots.

Buy direct for a New Zealand postal address from the Author [email protected] for $35 plus P&P or on AMAZON.

To Find a Resource, please enter your desired Category or Subject below

Back to Resources Books 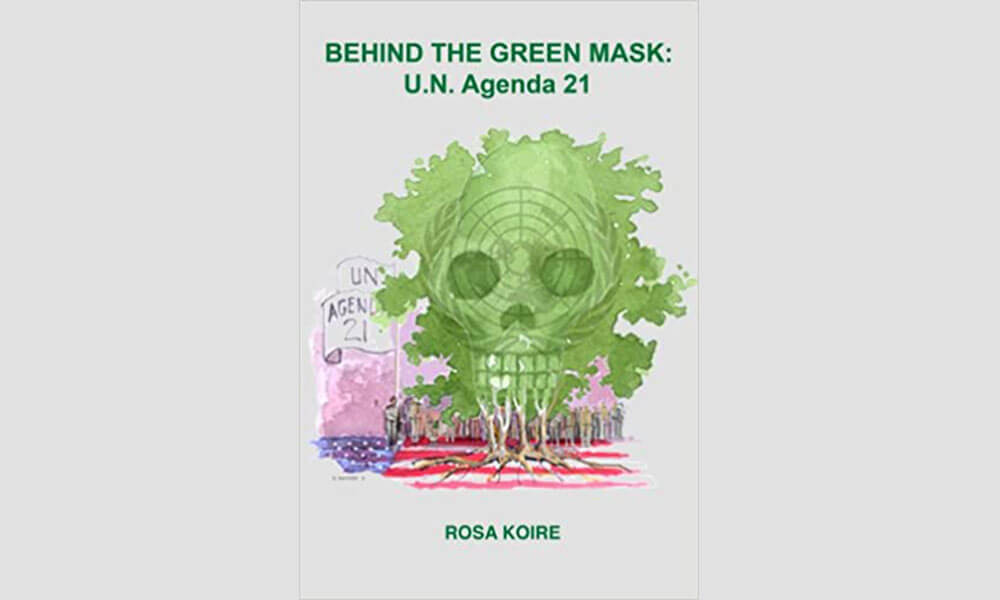 NZ Source of Rosa Koire book “BEHIND THE GREEN MASK”

Read More
Back to Resources Books