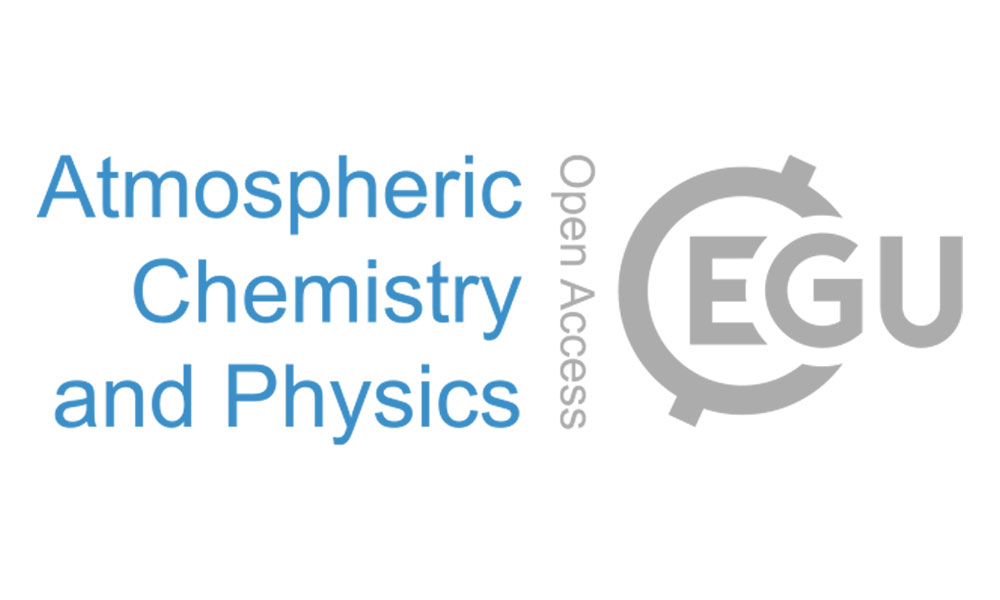 Re the carbon cycle information on the web-site, the NIWA “Carbon Neutrality” paper attached, basically says that if NZ native bush etc is included – it removes an additional 70, gigatonnes of CO2 equivalent from the atmosphere. (Note that this is not including grassland shrublands either).

I have communicated with both the senior authors who were not wanting to discuss!, also I have been through the last few NIWA Annual Reports , and no mention either. Obviously doesn’t suit the narrative the Govt wants.

This is completely dishonest, and one of the authors is the NZ lead in the purchase of and running of a methane satellite project where Govt have committed $26 million to the $85 million project, which is being done with a US climate activist group, which are not worth of such financial attention anyway. This is a complete waste of money out of science, and illustrates the complete breakdown of sensible science in NZ> The project is mainly about picking up methane levels from other sources in the atmosphere. The Govt is dead set on committing hari kari.

At the time that the Kyoto rules (made at the time that the Kyoto Protocol was being set up, so that rules were made which defined what could be counted and what could not re country emissions (NZ were there at the end of those negotiations, Pete Hodgson and Adrian Macey for NZ), and a status quo was set, Native bush, Shrub lands, ad all agricultural greenery didn’t count, as that was the status quo.

In NZ we have indigenous forest covering 23% and Shrublands 10% of our 27 million ha, Not inconsequential 6.21 million ha of native forest, and 2.7 million ha of shrublands. The Kyoto rules only count for additional forest land outside the “status quo” settings. Ridiculous but true.

The planting of pine forests is very economic depending on the carbon price, and those forests are not intended to be harvested, so will stop sequestering carbon after 40+ years, so this is a stop gap situation only. Everyone knows that, but this is never discussed either!! 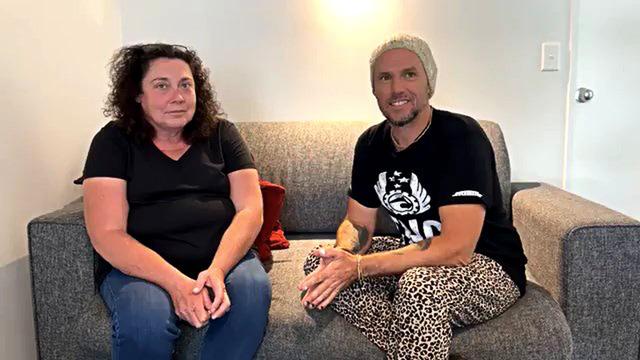 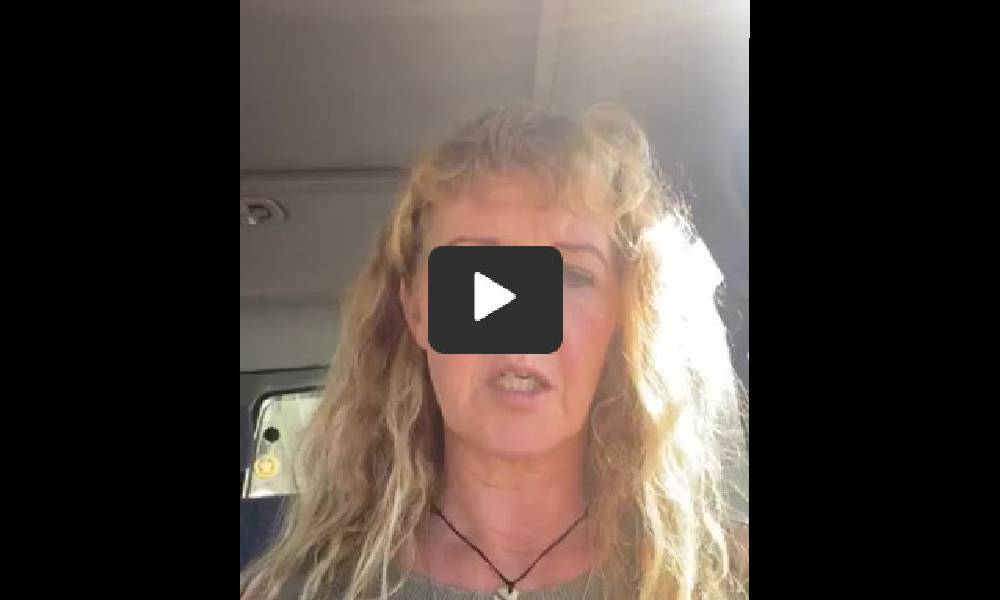 Reflection and Looking forward to a bright future 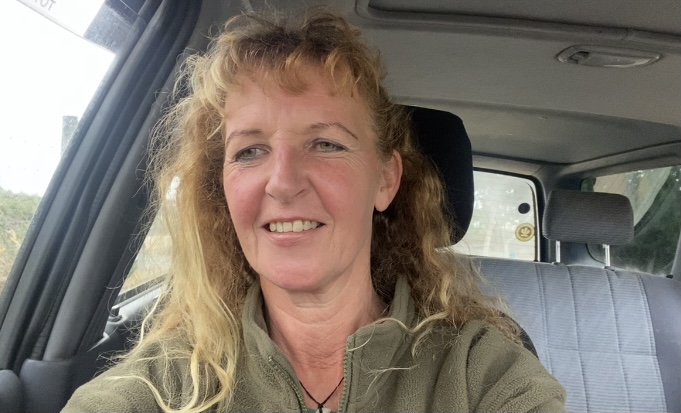